Be warned if you find your shoulder’s working capacity declining. 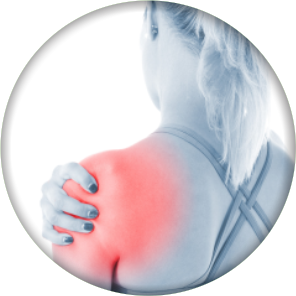 If you have diabetes, or have a torn muscle in your shoulder, or have kept your shoulder static in one particular position for a long period, it might onset what is known as a frozen shoulder. These days, you can find many people complaining about frozen shoulders. There is a sudden shooting pain or the shoulder has been locked in a particular position. The shoulder is the only part of the body which when frozen, becomes immobile. In medical terms, frozen shoulder is often referred to as a biological puzzle. The instance of this ailment is at a rise, presently. But due to technological advancements, this ailment is rapidly curable. And there are many option with regards to the cure as well. While, earlier, it used to take 7-8 months to fully recover from a frozen shoulder, this is not the case any longer.

This ailment is also known as adhesive capsultis. Overall, during the course of this ailment, the tissue begins to accumulate adhesion. Due to this, the tissue gets sticky and the afflicted person complains of pain. It is known as “sticky shoulder” in medical terms. The main effect of this is that the shoulder muscles get stiff. This causes unusual pain the victims and they are hampered from performing their routine activities that require them to move their shoulder. The occurrence of this ailment is substantially higher in women.

This affliction commonly occurs after the age of 50. People suffering from diabetes and cardio-vascular ailments are more likely to be afflicted by this. No exact reason has been known to set this ailment off. Hence, the best way to stay safe from it is through shoulder exercises. This is because the people who exercise their shoulders on a daily basis can usually detect the onset of this ailment immediately. Excessive smoking is also known to cause frozen shoulder.

Shoulder pain is mainly worsened by procrastination. When people start experiencing shoulder pain initially they always tend to ignore it, assuming that it is bound to eventually go away. But when you ignore this kind of pain, the condition worsens to a dangerous level over time and eventually reaches a phase where any kind of movement causes pain. To add to it, sleeping becomes difficult. Some are not able to sleep altogether in the night and they tend to start having depressive tendencies. If a doctor is consulted as soon as the pain is discovered, the root for the pain can be cured at the initial phase itself and the patient develops function stiffness.

What is function stiffness?

In general, all movements made by the shoulder are controlled by the brain. When the brain senses pain upon a certain movement by the brain, it stops giving orders for that kind of movement. This is because the brain wants to protect the body from pain. This is called neurological inhibition, due to which the muscles around the shoulder continue to get stiff progressively.

The knots in the muscles are known as trigger points. Many people are not aware of the cause. It is true that muscular knots have been observed in people afflicted with frozen shoulder. And because of these knots, the patients feel as if their muscles have been locked or jammed or frozen. Unless these knots are not dissolved or removed from the body, the victim continues to experience high degrees of pain. They are woken up from sleep with pain if that part of the shoulder is pressurized even slightly during the course of the sleep. 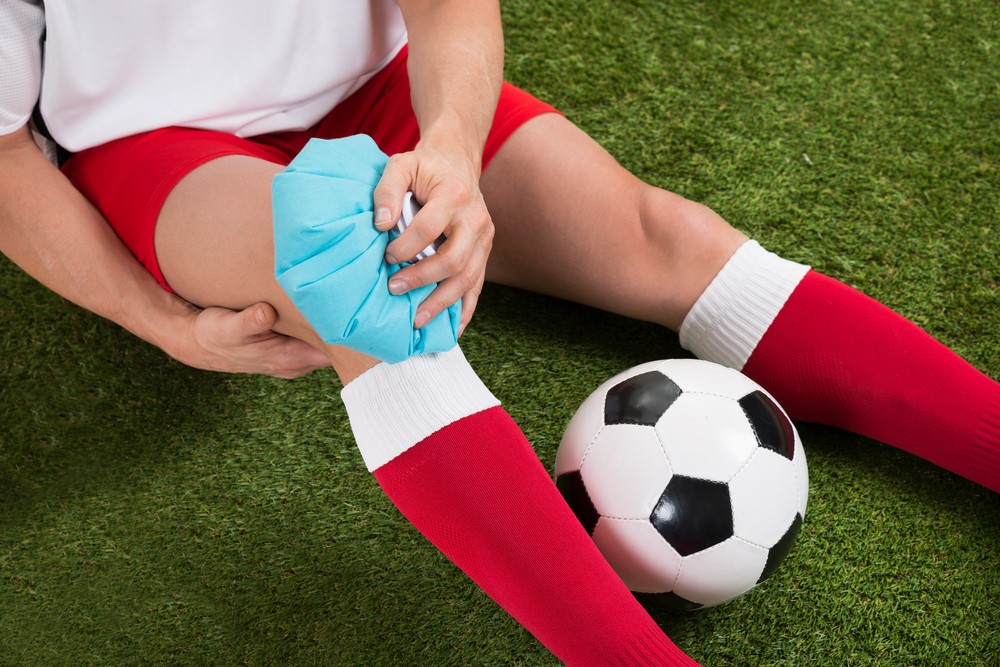 Replace hot packs with ice packs for muscle and joint pain. Most people turn to handmade and cost-effective treatments when it comes to the pain... 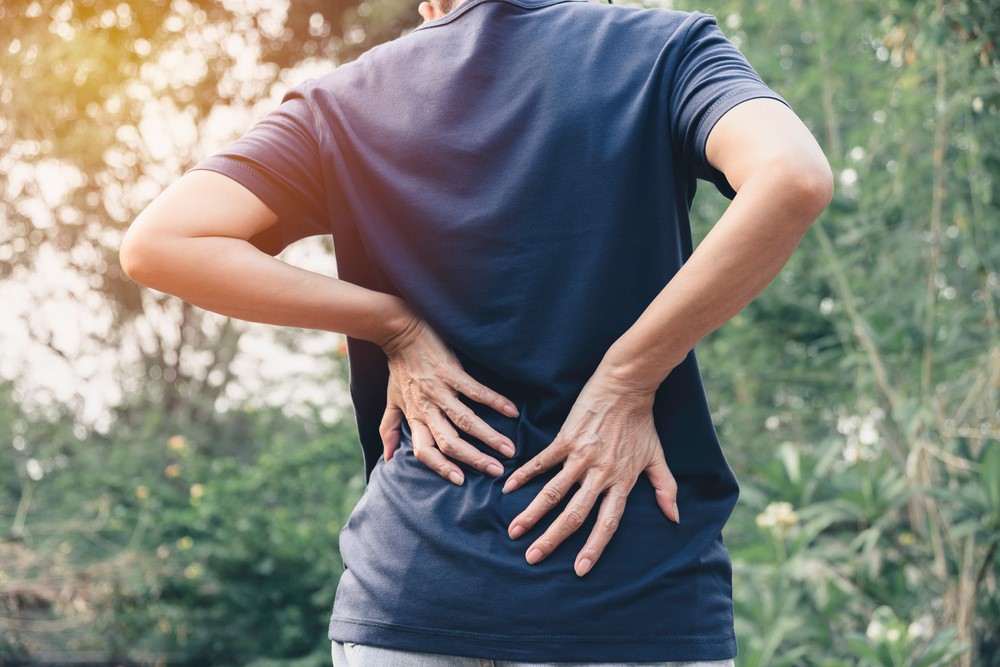 Not all kinds of back pain warrant surgery. Many people suffering from a continuous spell of backache choose to go in for surgery. But the... 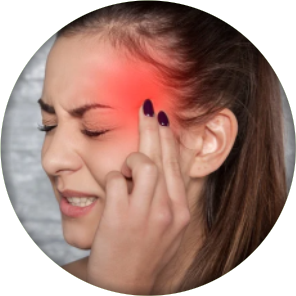 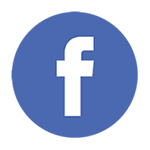 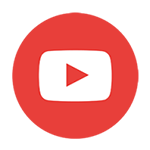